Professor Sunkoo Yuh will be a presenter at the third Figurative Association Symposium hosted by the Arrowmont School of Arts and Crafts, taking place November 7 until November 10 in Gatlinburg, Tennessee.

The founder of the first Figurative Association conference, Bill Griffith, noted: “Some of the most meaningful experiences at the symposiums come in conversations during meals and happen in the exchanges among participants. The demonstrations and panel discussions provide information and inspiration, offering opportunities to better understand intent, content, and technique from those artists working in different media. The consideration of the human figure provides a focus, but with unlimited possibilities for exploration and interpretation.”

SunKoo Yuh was born in Korea. He received his BFA degree from Hong Ik University, Seoul, and his MFA degree from the New York State College of Ceramics at Alfred, NY.  He is currently Professor at the University of Georgia, Athens, GA.  He has exhibited widely and has received many awards and honors. Last four years he have been invited four solo museum exhibitions including Clayarch Gimhae Museum, Gimhae, Korea and Seoul Museum of Art in Seoul, Korea.  In 2005 he received the Joan Mitchell Foundation grant.  In 2003-4 he was the recipient of the Grand Prize at the 2nd World Ceramic Biennale International Competition, Icheon, Korea, Illinois Art Council Artist Fellowship Award, Third Prize from the Virginia A. Groot Foundation, and the Elizabeth R. Raphael Founder’s Prize.  His work is in the collections of The Renwick Gallery at the Smithsonian Institution, Washington DC, The Museum of Fine Arts, The State Hermitage Museum, St. Petersburg, Russia, Houston, Houston, TX, Icheon World Ceramic Center, Icheon, Korea, the International Museum of Ceramic Art, Alfred, NY, the Philadelphia Museum of Art, Philadelphia, PA, the Oakland Museum of Art, California and more. 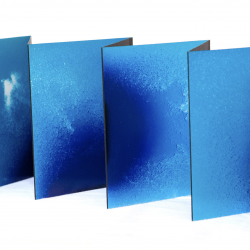 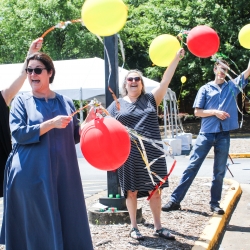 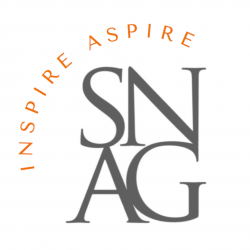 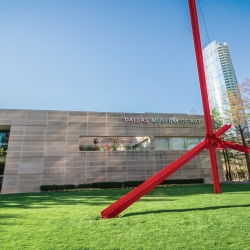