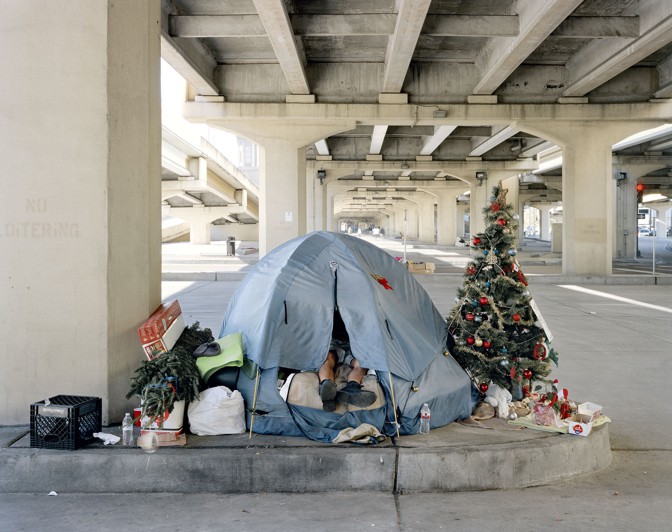 Alumni Joshua Dudley Greer was recently included in the Atlantic for a photograph taken in New Orleans, LA. According to the feature, “Greer was in New Orleans as part of a series of road trips he’d begun taking in 2011, during which he photographed people and places on and around the American network of superhighways. “Rather than moving quickly through these spaces,” Greer has written, he “made the decision to slowly and deliberately dwell within them, looking for unforeseen moments of humor, pathos and humanity.” 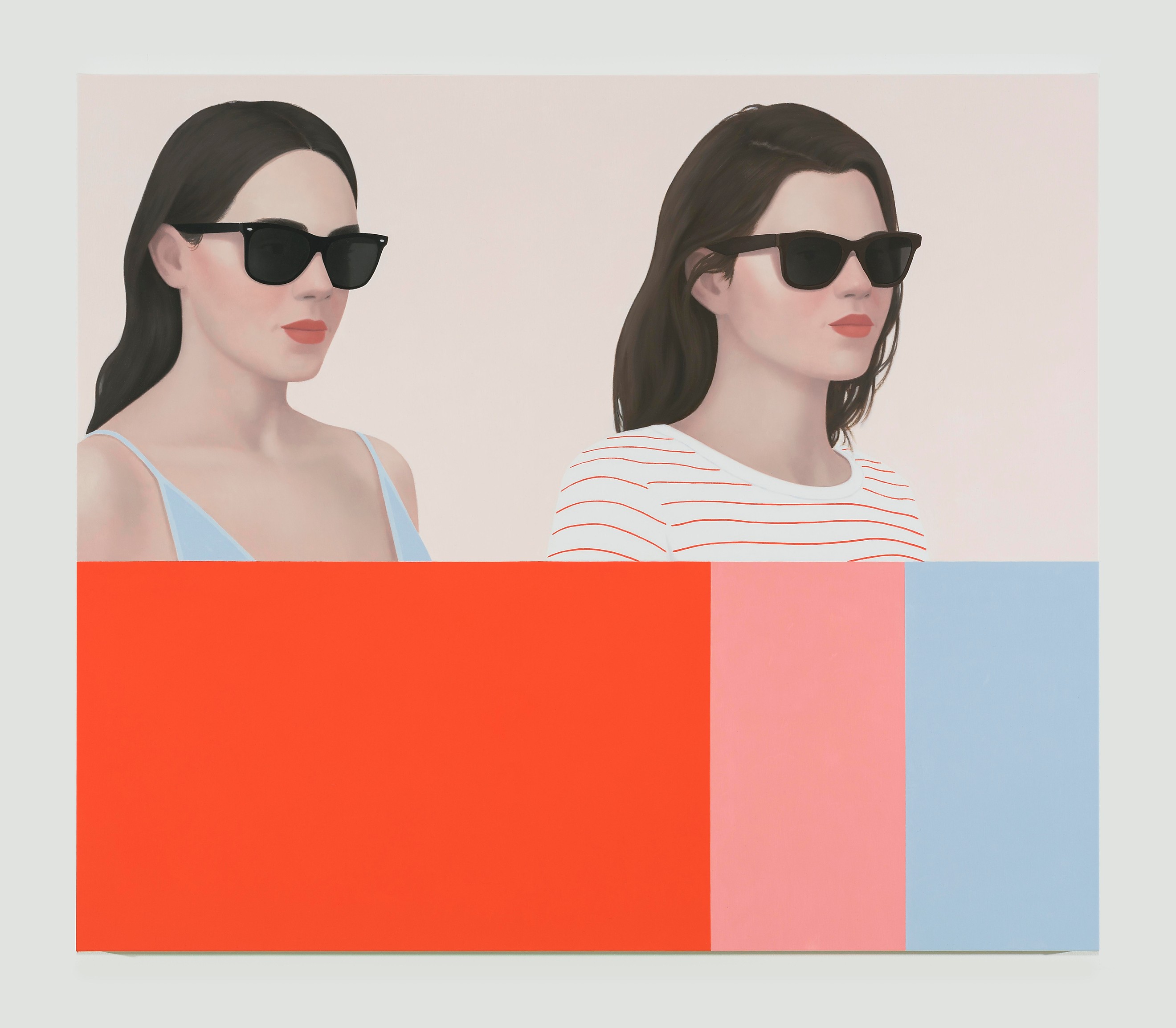 Alumni Ridley Howard was included in the American Academy of Arts and Letters’ 2020 Invitational Exhibition. Howard is one of 28 contemporary artists who will be exhibiting in the galleries of the American Academy of Arts and Letters on historic Audubon Terrace from Thursday, March 5 through Sunday, April 5, 2020. Exhibiting artists were chosen from over 150 nominees submitted by the members of the Academy, America’s most prestigious honorary society of architects, artists, composers, and writers. The recipients of the Academy’s 2020 Art and Purchase Awards will be selected from this exhibition. 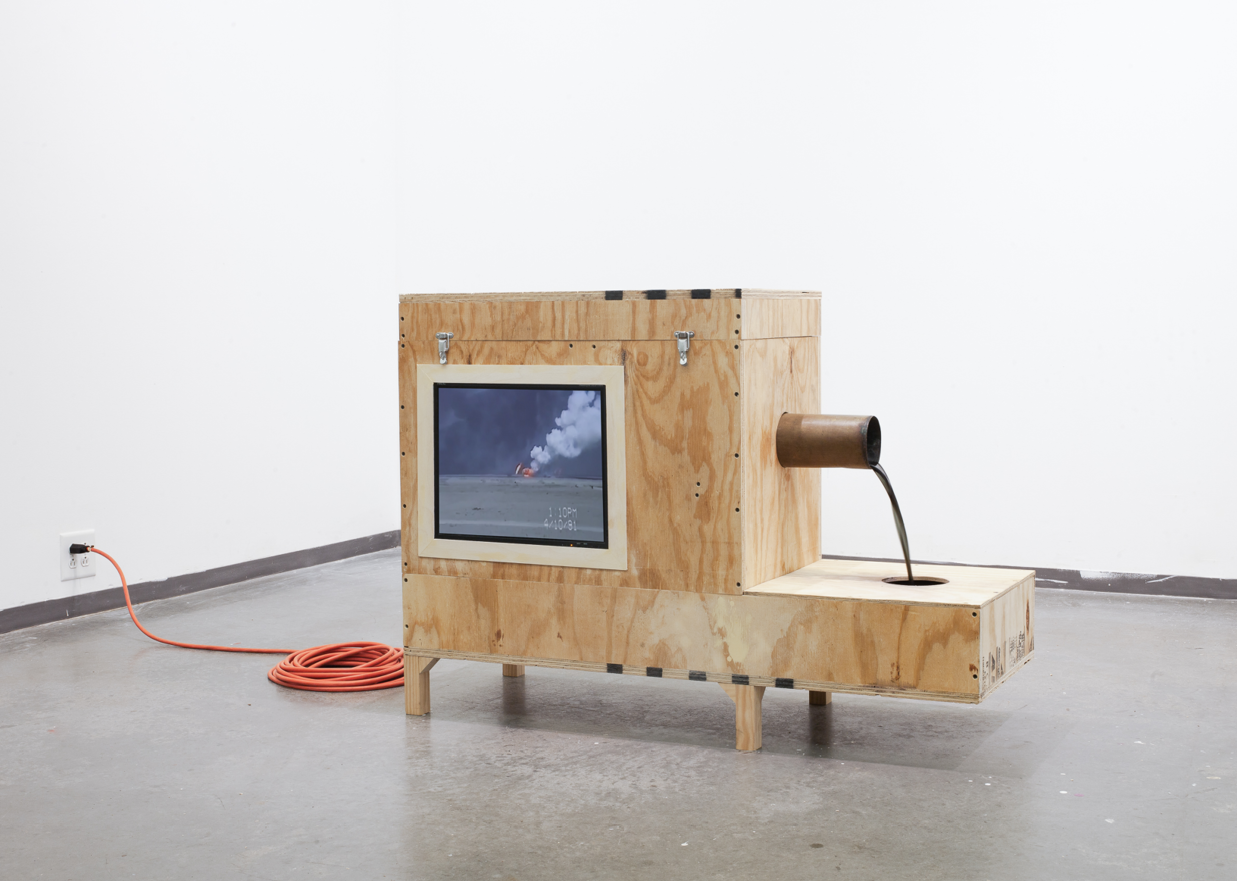 Alumni Shawn Campbell was recently awarded a 2020 Idea Capital Grant. Founded in 2008, Idea Capital has awarded $122,035 to over 100 Atlanta artists, supporting projects as wide-ranging as experimental puppetry, film, artist books, and explorations of virtual reality. Recently the independent funding organization announced its most recent suite of grants, investing $18,000 among nine awardees. Campbell’s proposal features a series of sculptures using ubiquitous materials like plywood and concrete that will examine power and politics in his series Domestic Theater. Referencing the American flag and Frederic Remington’s “Bronco Buster” bronze sculpture in the Oval Office, Campbell forces the viewer to examine and interrogate icons of American values we might normally just accept as natural.

The work of alumni Adam Forrester is currently featured in a solo exhibition at Whitespace Gallery in Atlanta. Archive(d) is on view until March 4, 2020. Forrester’s work has been screened and exhibited nationally and internationally as well as featured by NPR, The Bitter Southerner, ArtsATL, and VICE Magazine.  His documentary film work has been distributed to public television stations across the U.S., and screened at DOC NYC, IFF Boston, ATL Film Festival, New Orleans Film Festival, indie grits, and the Santa Barbara International Film Festival. Adam makes work about bizarre myths and mumbled truths. From time to time, he reminisces about the moment when jelly shoes and reebok pumps were popular.  He is (mostly) based in Atlanta, Georgia. 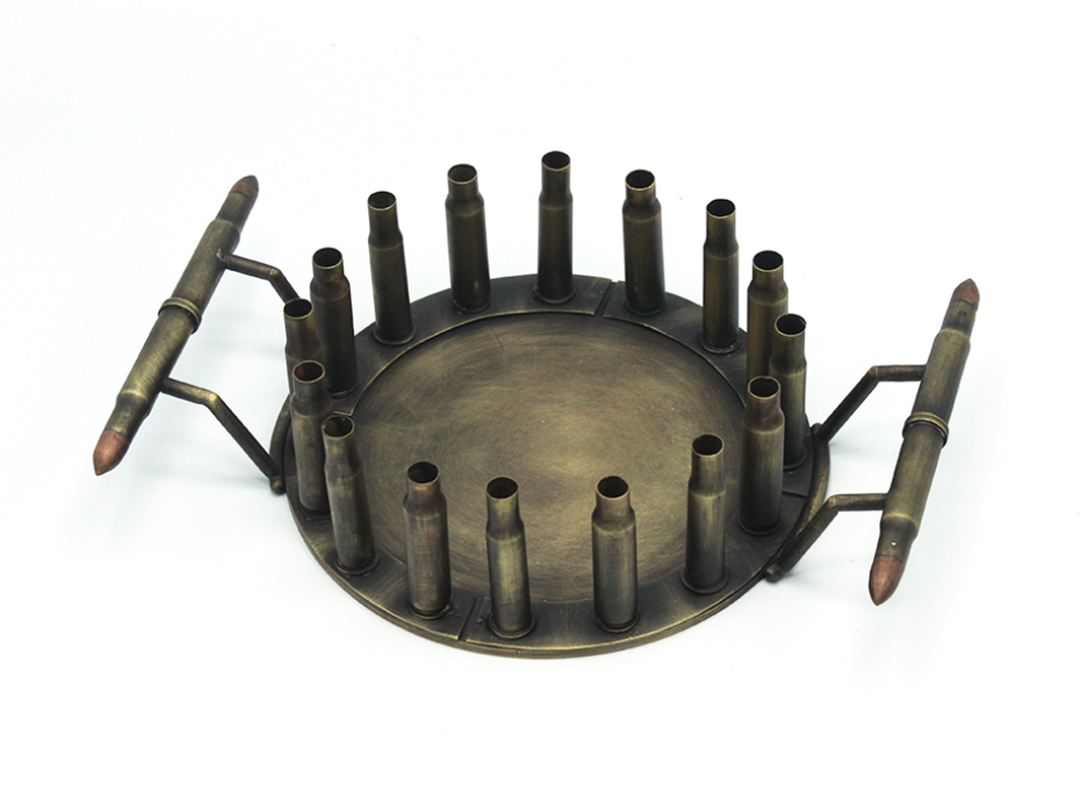 Alumni Guadalupe Navarro will be featured later this month in the University of Georgia’s Graduate Magazine. Navarro graduated with an MFA in Jewelry and Metals. Navarro spent his life up until coming to the University of Georgia in Illinois, where he was born on the south side of Chicago. He received two bachelor of arts degrees from Ball State University, one in drawing and painting and the other in visual arts with an emphasis in metals. The latter came as more of a surprise to him, as metalsmithing was a form entirely alien to him until the junior year of his undergraduate studies. Navarro’s current work focuses around his life as an inner-city, first-generation, Mexican-American boy. He cites subjects such as Mexican pride, Mexican drug culture, Catholicism and the current status of undocumented migrants in the U.S. His wish is to share these narratives more within the world of fine arts. 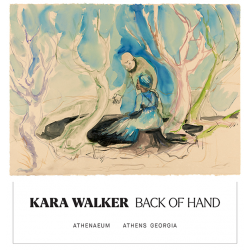 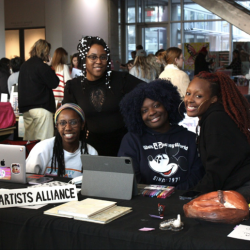 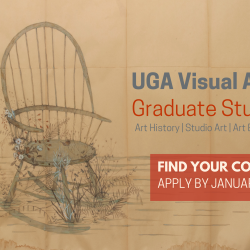 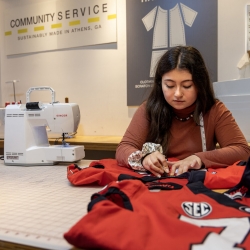