As the Roman J. Witt Resident, McClellan will conduct performance research at the University of Michigan Museum of Art to culminate in a 2020 Solo Exhibition, as well as a presentation that summarizes the process and work accomplished. For her Residency, McClellan will create “Witness Lab,” a courtroom installation in UMMA’s Stenn Gallery to be used as a venue for mock trials, staged readings, and other performances, documented via drawing, text, photography, and video by U-M students. The documentation from the project will be featured in a culminating publication about Witness Lab and serve as one way to address theoretical and moral questions around the act of witnessing.

“Courtney McClellan is an exceptional artist, and we’re thrilled to feature her work at UMMA,” says Vera Grant, Deputy Director for Curatorial Affairs and Curator of Modern and Contemporary Art at UMMA. “Her project’s commitment to public dialogue and connection will resonate deeply with our audiences. We’re especially excited to see McClellan’s project unfold in such a visible space as the Stenn Gallery, captivating the imagination of both our regular visitors and casual passersby.”

“The intellectual rigor of this project holds promise and possibility for our community,” said Chrisstina Hamilton, Director of the Roman Witt Residency Program at the Stamps School. “As a citizenry, we have an imperative to deeply consider the topics and themes McClellan introduces through Witness Lab. Equally important, her project allows students the opportunity to engage with the museum in a totally different way, interacting directly with the artist and participating in the creation of new work.”

Courtney McClellan is an artist and writer from Greensboro, N.C. She earned her BA in Studio Art and Journalism and Mass Communications from the University of North Carolina at Chapel Hill in 2008 and in 2013 she earned her MFA from Tufts University and the School of the Museum of Fine Arts, Boston. In 2013-2014, she was the Fountainhead Fellow in the Sculpture and Extended Media Department at Virginia Commonwealth University, and from 2015-2017 she was the Sculpture Fellow at the University of Georgia. She was a 2017-2018 Museum of Fine Arts Boston Traveling Fellow, and she as been an artist in residency at the Hambidge Center, Wassaic Projects, and Yaddo. Her work is included in SculptureCenter's exhibition In Practice: Another Echo. McClellan is also a 2019-2020 Working Artist Project recipient at the Museum of Contemporary Art of Georgia (MOCA GA). She will mount a solo exhibition there in 2020.

Currently, she serves as the Visiting Assistant Professor of Art in the Sculpture Area at the Lamar Dodd School of Art, having taught courses in Sculpture in Spatial Context, Wood, Ideations and Methodologies, Special Topics: Performance, Special Topics: The Future of the Object, and Special Topics: Collaboration. She lives in Atlanta, Georgia. 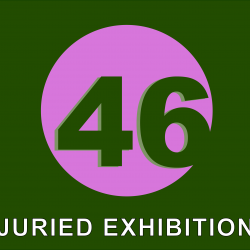 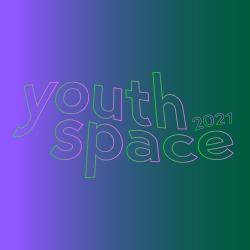 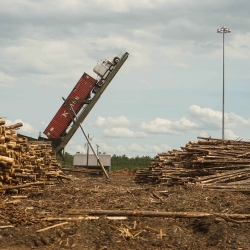 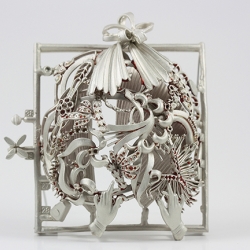