Read the original feature on Alumni.uga.edu.

Isobel Mills (BFA ’12) is always eager to try new things. As a child, Mills was interested in puzzles, building with Legos and drawing. She was always drawn to texture and she found a way to bring texture to life through ceramics.

She knew she wanted to major in art, but once she was accepted into the Lamar Dodd School of Art at the University of Georgia, she discovered the parallels between ceramics and fabrics. Once she learned to sew, there was no turning back. 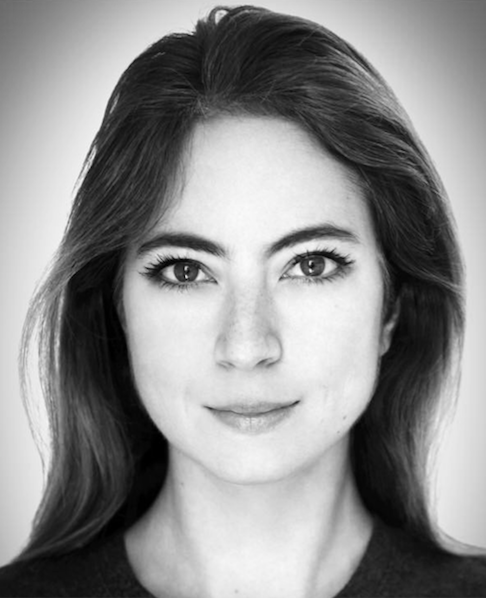 “When I see a picture or a painting, I think of how to make it textural. I always see pleats,” said Mills.

She moved to New York a month after she graduated and spent the next eight years working and learning.

“I decided to quit my job at the end of 2016. I then made it my job to learn the business. Consequently, I made a pattern a day, learned new skills by watching YouTube videos, got certified in Adobe Illustrator and Photoshop and met with everyone I knew to network and pick their brains. Turns out people really and truly want to help, so don’t ever be afraid to ask—that one took me a while to learn.”

She officially launched ISOBEL in May of 2018 in NYC because she lived up the block from her dream showroom, Studio Four NYC. She knew that was where her line belonged, and she wasn’t moving until that dream became a reality. Once she got accepted into that showroom, the first domino fell: Other showrooms began reaching out, and her line slowly grew. She moved back to Georgia nearly two years later once she felt that her line had a presence.

Mills stayed in close contact with some of her UGA professors who gave her invaluable advice along the way on how to get started. One of her professors, Clay McLaurin, was five years into his launching his own brand as well, and he happily shared his experience and wisdom with her.

Her hard work eventually paid off. In addition to her online presence, her fabrics are featured in seven showrooms across the country.

Mills’ favorite memories at UGA are the times she spent with classmates and friends. She recalled the many hours outside the classroom that she spent working on projects and the enduring friendships that were born out of those long hours. For years, she’s met up with friends she met through her sorority for one football game a year, even when she lived in New York.

Her advice for current students: “Listen to your internal voice. Always do what you love, don’t give up and you will find a way to make your passion your profession.”

These days, Mills serves on the Board of Visitors at the Lamar Dodd School of Art. She feels honored to sit on a board with people who have so much experience and for whom she has so much respect. She feels called to give back to the school that gave so much to her. 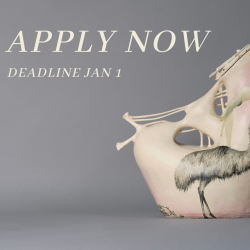 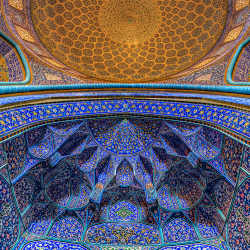 Chad Kia to Teach Islamic Art and Architecture in Spring 2021 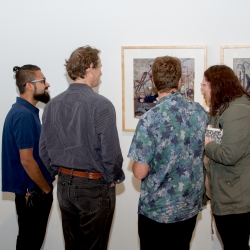 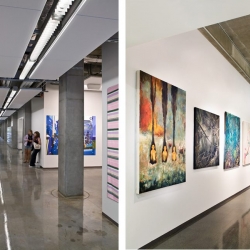