Alumna of the Lamar Dodd School of Art and University of South Carolina Aiken Chancellor, Dr. Sandra Jordan, was awarded the highest honor from the Southern Association of Colleges and Schools Commission on Colleges (SACSCOC), the James T. Rogers Distinguished Leadership Award.

The honor, named for the former executive director who served the Commission on Colleges for more than two decades, "is the highest public recognition given by the commission and is reserved for extraordinarily distinctive and effective leadership," according to the SACSCOC website. USC Aiken is accredited by SACSCOC, the regional body for the accreditation of degree-granting higher education institutions in the Southern states. They include institutions in Alabama, Florida, Georgia, Kentucky, Louisiana, Mississippi, North Carolina, South Carolina, Tennessee, Texas, Virginia, Latin America, and other international sites.

Jordan has participated in numerous SACSCOC off-site and on-site accreditation review teams during the past decade. Additionally, she served on the SACSCOC Board of Trustees, on the Compliance and Review committees, and on the SACSCOC Executive Board. More recently, Jordan chaired the SACSCOC committee charged to update the accreditation standards, which provide the guidepost for excellence for public and private universities and colleges in the South.

"I am truly humbled. This is a tremendous honor," Jordan said in her acceptance speech following a standing ovation by the nearly 5,000 members gathered for the event.

Dr. Jordan received her Ph.D. and Master of Arts degrees from the University of Georgia. She also attended the Management Development Program at Harvard University’s Institute for Higher Education; the 21st Century Leadership Institute sponsored by ALIA and AASCU, and was a summer fellow at Vanderbilt University’s Institute for Higher Education Management. As the fourth Chancellor of the University of South Carolina Aiken, Dr. Sandra J. Jordan is the chief executive officer and principal spokesperson for the University. Over the past 30 years, Dr. Jordan has served in a number of leadership positions at universities, including Department Chair, Dean, Vice Provost, and Provost before becoming Chancellor

The full story can be found here. 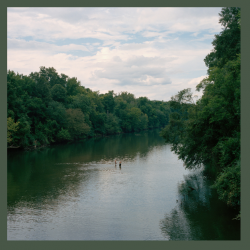 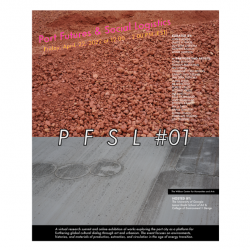 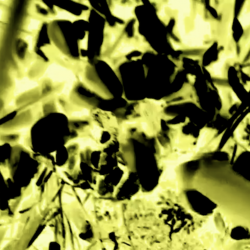 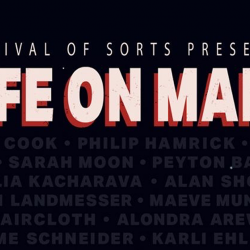