Light Paintings, a solo exhibition of new works by BFA alum and Board of Visitors member Ridley Howard will open at Marinaro  in New York City on September 6, 2019. The show will be on view until October 13 and consist of large and small works, all made in 2019.

Ridley Howard’s recent paintings depict cropped figures against backdrops of geometric abstraction, simplified architecture, and landscapes. Deceptively simple, these pictures have the air of non-linear surrealist film stills. Subjects are caught in private moments-alone in their thoughts, bathing in the sun, or in the midst of an intimate exchange. A distillation of detail and flat planes of color create an elusive sense of place. The people in his paintings feel familiar, but remain at a distance as anonymous, aloof actors—not fully knowable.

The language of the camera lens is embedded in these newest works, though they remain unabashedly about painting.  A cool neutrality, clarity, and unblinking straightforwardness are offset by Howard’s finely-tuned, soft-edged painterliness. The slight banality and silence evoked here are enlivened by the warmth with which he treats his subjects. There is a lingering sense of time—moments that are captured but not frozen. Windows, abstract shapes, sunglasses, and screens open to other realities, where flatness and vastness are entangled. His playful and minimal compositions pay homage to rudimentary collage, while his accomplished sense of color and light embrace painting’s possibility.

Since the early 2000s, Ridley Howard has been making paintings that navigate a space between American scene painting, cinema, poster design, and graphic abstraction. The work has gradually moved from constructed mise en scéne to a more overtly Pop sensibility. The figures and settings are often derived from people he knows or places he’s visited, but are also culled from ads, screen captures, and stills. They all blend together in a world that feels both uniquely personal and as ubiquitous as an image shared online.

Ridley Howard (b. 1973, Atlanta, GA) earned his MFA from the School of the Museum of Fine Arts Boston in 1999 and his BFA in Painting from the Lamar Dodd School of Art in 1996. He attended the Skowhegan School of Painting and Sculpture in 2000. He has recently shown at Night Gallery, LA; Perrotin Gallery, Seoul; Arsenal Contemporary Art, Montreal; and James Cohan, NY among others.   His work has been exhibited at numerous institutions including the Museum of Fine Arts Boston; The Atlanta Contemporary, Atlanta, GA; the National Academy Museum, New York; the High Museum of Art, Atlanta, GA; and the Knoxville Museum of Art, Knoxville, TN. Howard, a longtime Brooklyn resident, currently lives and works in Athens, GA. 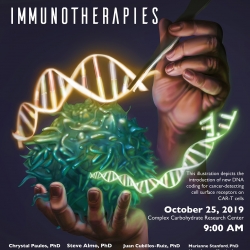 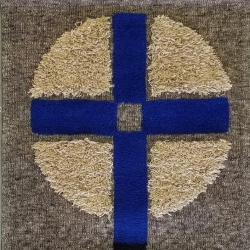 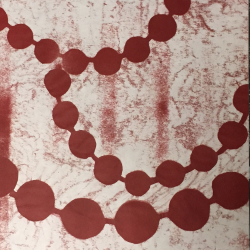 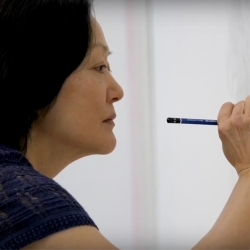