Congratulations to Dodd professor Stefanie Jackson, recently awarded the 2017 Anonymous Was A Woman prize of $25,000! Anonymous Was A Women recognizes extraordinary accomplishment in midcareer female artists through “no-strings attached” grants that encourage the recipient to continue to develop their work. The name of the grant program refers to a line in Virginia Woolf’s novel A Room of One’s Own and is supported by an anonymous group of donors and nominators.

Lauren Shenfield, director of the Anonymous Was A Women Award program, says: “The grants fuel both personal and artistic development. The financial gift helps artists buy time, space, materials, and equipment, often at early stages of a new project, as well as important emotional support. Perhaps most significant, it helps those with inordinate talent and accomplishment to achieve greater recognition.” 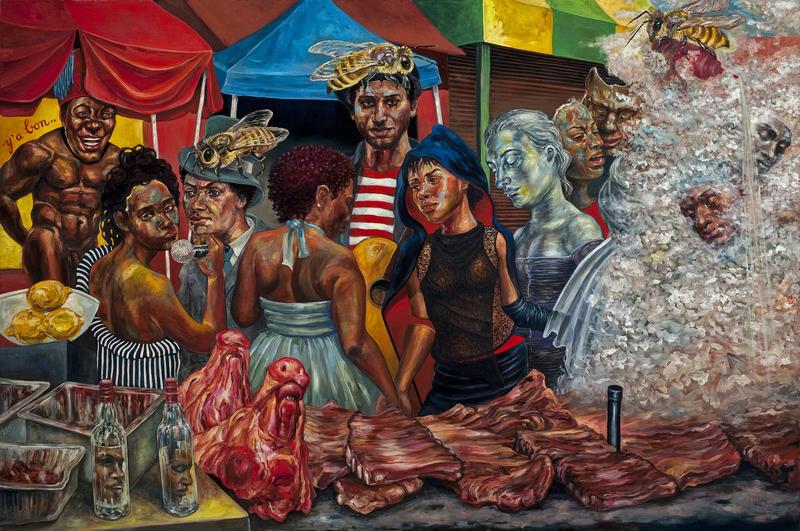 Jackson is one of ten female artists over the age of 40 who received this award in 2017. Winners are chosen from among a competitive pool of applicants recommended by distinguished art historians, curators, writers, and artists who serve as anonymous nominators. Jackson says: “I am over the moon excited. For someone who doesn’t show that much in New York, it means so much to know that my work stands up.” Her dramatic figurative paintings explore contemporary social and political events, drawing on a wide range of references including European traditions, African-American music and literature, surrealism, social issues around race, and her own life. Jackson has also used her oil paintings, lithographs, drawings, and etchings to reconsider important historical moments in African-American and U.S. history such as the Atlanta race riots and the Katrina disaster in New Orleans. 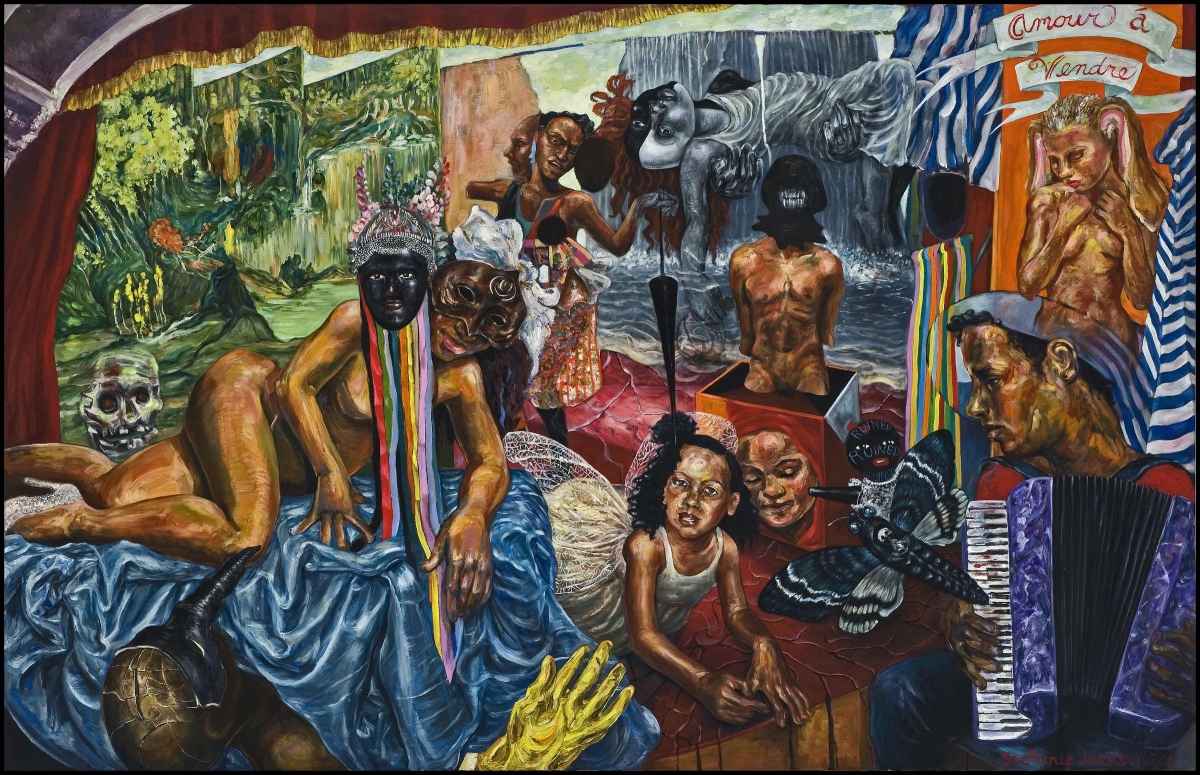 Image: Stefanie Jackson, Love for Sale, from the “Only Skin Deep” series

Jackson is an Associate Professor of Art at the Lamar Dodd School of Art, where she teaches undergraduate and graduate drawing and painting. Originally from Detroit, she studied art in New York City and Paris, receiving her BFA from Parsons School of Design in 1979 and her MFA from Cornell University in 1988. In 1994 she received a major grant from the Jackson Pollock and Lee Krasner foundation. Jackson has lived and worked in Athens, Georgia since the 1990s, maintaining a studio practice at her home.

The Anonymous Was A Women Award comes on the heels of other prestigious awards that speak to Jackson’s commitment to her artistic practice. She has received several individual grants from Georgia Council for the Arts and a Special Projects Grant from the National Endowment of the Arts. In addition, Jackson was a recipient of the Adolph and Esther Gottlieb Foundation Award in 2002 in recognition of twenty years of sustained art making. Recent exhibitions include the solo exhibition La Sombra y el Espiritu IV: Figurative Visions and Collective Histories at the Stone Center’s Robert and Sallie Brown Museum at the University of North Carolina in 2016 and the group exhibition Shifting African American Women Artists and the Power of their Gaze at the David C. Driskell Center Gallery at the University of Maryland in 2017. Jackson’s paintings are in the collection of the Georgia Museum of Art, Birmingham Museum of Art, Larry and Brenda Thompson Collection of African America Art, the Kerry and C. Betty Davis Collection, and the Clarke Atlanta University Art Galleries. The Detroit Institute of Arts recently acquired a painting by Jackson that is on view in the galleries devoted to African-American art. 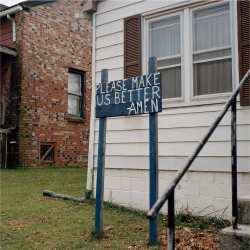 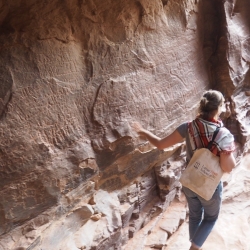 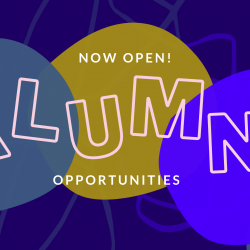 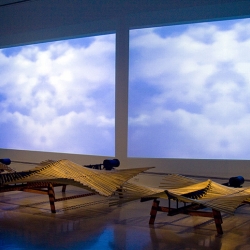