Students who are interested in graphic design should mark the following dates and times on their calendar and join the designers!

Contact Moon Jung Jang for links to attend the talks.

Zoom Etiquette: Please join the meeting one minute before the lecture time, turn on your video, mute your sound, and wear proper clothes.

Mary Banas has designed for and with organizations and companies including Blend, COLLINS, Designer Fund, Dolby Labs, Honor, Pinterest, Postmates, Segment, and so on. In 2018, she designed Japanese-American singer-songwriter Mitski's album Be The Cowboy which was nominated in the "Best Recording Package" category for the 61st annual Grammy Awards. For her visual research, she was a resident for Design Inquiry, Maine in 2016 where she developed work investigating the possibilities and limitations of line, both as a form and concept, and in 2018 with a close-read of Sol LeWitt's 1981 artist book, Autobiography, which resulted in Alternative Texts: What Are You Reading? She has taught graphic design since 2009, as Senior Lecturer at California College of the Arts, as Visiting Assistant Professor at the University of Connecticut, and as Design Critic at Rhode Island School of Design. Also, she conducted design workshops for the Center for Creative Solutions (Brattleboro, VT), Dolby Labs (San Francisco, CA), and the Berkeley Art Museum + Pacific Film Archive (Berkeley, CA), and so on.

Yehwan Song is a graphic designer, web designer, and web developer. She is interested in flipping the general understanding of web design and playing with visual elements and interactions driven from content structure. She designs and develops experimental websites and interactive graphics generated from sets of rules instead of static templates and conventions. She holds a BFA in visual communication and recently graduated from the School for Poetic Computation in NYC. She has worked at DIA studio, Math Practice, Volkswagen, and many other places. Now She is based in Seoul, South Korea running her independent, creative studio, YSong.

More info about Song:
http://yhsong.com/
Her work is featured in It's Nice That.

Kyuha Shim is a computational designer, researcher, and Assistant Professor in the School of Design at Carnegie Mellon University. He works in the integrative and interdisciplinary realm of art, design, and technology, with a particular interest in the language of computation. Central to his practice is the use of computational thinking as a methodology for design in creating generative systems informed and driven by data. His work and research have been featured internationally in many media such as Design Observer, Wired, Type-room, IDPURE and GRAPHIC. In addition, he has exhibited internationally in museums and galleries including Cooper Hewitt Smithsonian Design Museum in New York, National Museum of the Republic in Brasilia, and many other places in the world. 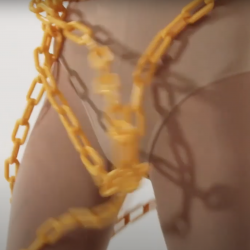 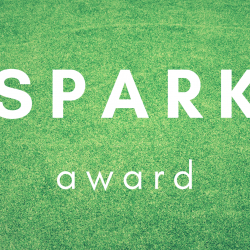 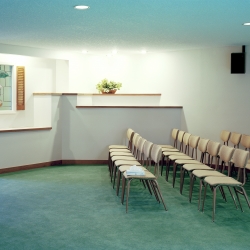 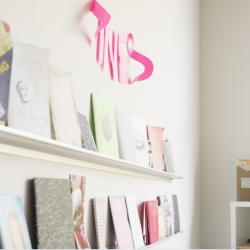 The Artist is Reading