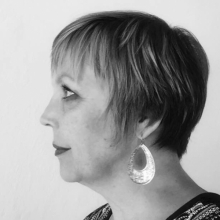 Margaret Morrison received her MFA from the University of Utah in 1988. Morrison has exhibited in museums and institutions around the world such as the MAEC-Museo dell'Accademia Etrusca in Cortona, Italy; the Maria V. Howard Art Museum in Rocky Mount, North Carolina; the Kimmel Center at New York University in New York City; the Shelburne Museum of Art in Shelburne, Vermont; the Rockefeller Museum and Art Center in New York; the YAM Contemporary Museum in Montana; and the Annmarie Sculpture Garden and Art Center of the Smithsonian Institution in Maryland and the Georgia Museum of Art in Athens, Georgia. Additionally, Morrison’s work was featured in the historic Four Seasons Restaurant in the Seagram Building. In 2012, Morrison was personally invited by the Director of the Department of State Art in Embassies Program to display her painting, “Cat’s Eyes” in the Ambassador’s residence in Tel Aviv, Israel at the request of Ambassador Daniel Shapiro. For three years, Morrison’s largescale oil painting on canvas served as the backdrop for visiting dignitaries from all over the world; Prime Minister Benjamin Netanyahu, former Prime Minister Shimon Perez, and US Supreme Court Justice Elena Kagan.

In 2019, Morrison was invited to serve as a Regional Juror for the prestigious AXA Art Prize Competition which shines a spotlight on the re-emergence of figurative art in the contemporary art world. Morrison has also been invited to show work in the Untergröningen Castle, Stuttgart, Germany in April 2020 and at the Georgia Museum of Art in October 2020. Morrison has also had numerous solo and group exhibitions in New York City and has been featured in the New York Times, ARTnews, Art & Antiques, M Magazine, Smithsonian Magazine, Florida Design, Juxtapoz, Aesthetica Magazine International, Pinch Magazine, Agave Magazine, WideWalls and the Georgia Review, to name a few. She has been represented by Woodward Gallery since 1995 and her work can be found in many public and private collections around the world. 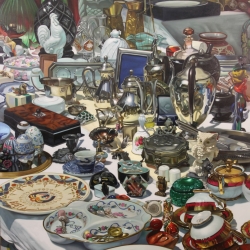 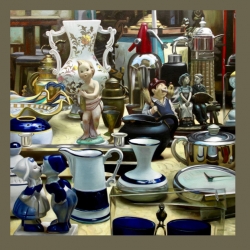 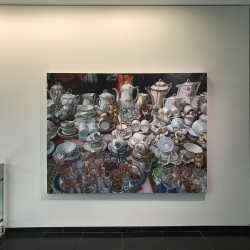 Paintings by Professor Margaret Morrison on Display at GMOA 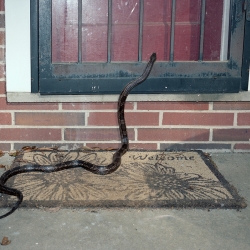 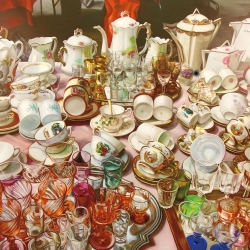 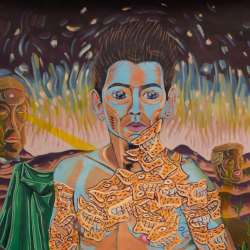 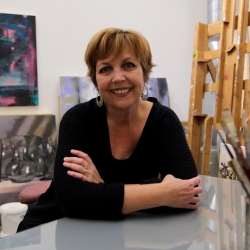 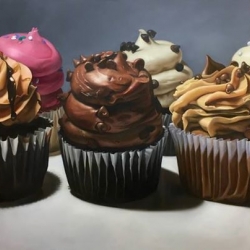 Dodd Painting and Drawing Professor to Have Solo Exhibition