Associate Professor of Art History Mark Abbe along with several colleagues was recently awarded the Gerda Henkel Stiftung Grant. The grant, valued at $28,000, will focus on the conservation of a pair of marble statues of Aphrodite and an international workshop with Jordanian archaeologists and conservators that will take place in May 2020.

In July 2016 the two marble sculptures of Aphrodite were unexpectedly discovered on Petra’s little-explored residential North Ridge in excavations directed by Profs. Megan A. Perry and S. Thomas Parker of the Petra North Ridge Project (ills. 1-2). Marble sculpture, a luxury import, was extremely rare in ancient Roman Arabia and at Petra, and these new remarkable finds are among the most important examples found in the region in the last half century. The pair of under life sized sculptures appear to have been previously displayed in nearby Roman urban elite residence (villa urbana) with a bath and wall paintings.

Abbe's initiative seeks to improve conservation practices in the preservation of Jordan’s cultural heritage. The focus is on two exceptional, newly-excavated finds: a pair of marble statues of Aphrodite from the Roman-period (1st-4rd century AD) excavated at Petra in 2016. This project is undertaken in collaboration with The American Center of Oriental Research (ACOR) in Amman, The Department of Antiquities of Jordan, and The Petra Museum. It advances the development of best conservation practices in Jordan through exchange between international and Jordanian conservators, archaeologists, and museum curators, creating a greater public awareness of archaeological conservation in Jordan. Following the workshop, the two sculptures will be displayed at The Petra Museum in 2020.

The results of this conservation work will be freely distributed in both Arabic and English in order to demonstrate how archaeological conservation can aid in both the preservation and the public appreciation and understanding of Jordan’s invaluable ancient patrimony. 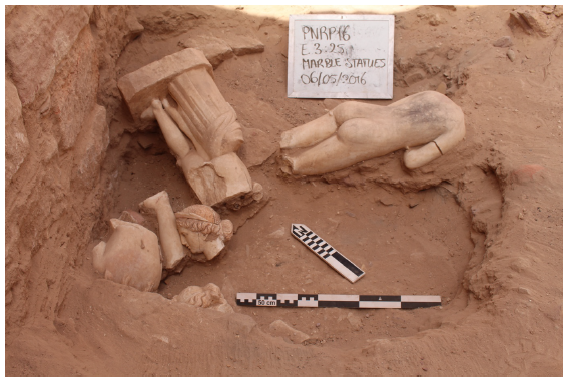 Statues of Aphrodite in situ during 2016 excavations conducted by the Petra North Ridge Project, co-directed by Drs. Megan Perry and S. Thomas Parker. 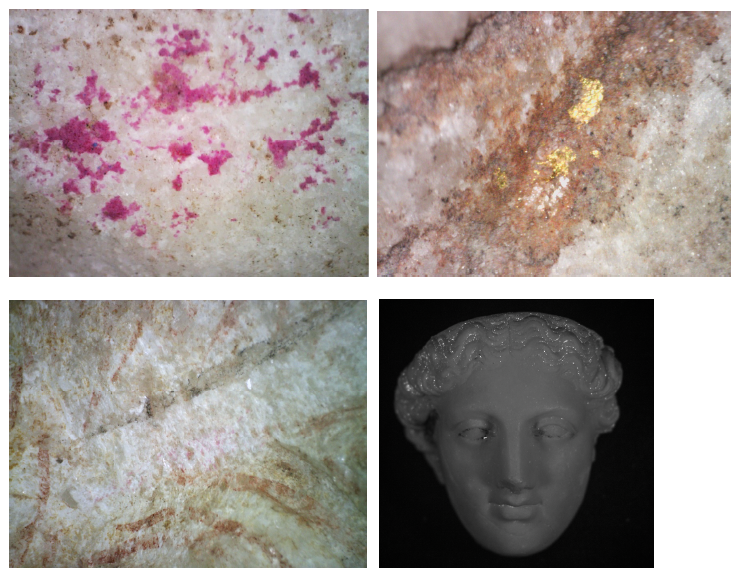 Details of ancient polychromy on the statues, including pink on a diadem (upper left), leaf gilding on red ground on hair (upper right), detail of red, black, and pink painting on a detail of the diadem (lower left), and VIL (visible induced luminescence) image of Egyptian blue pigment (appearing as white highlights) on the hair, eyes, and mouth (lower right). 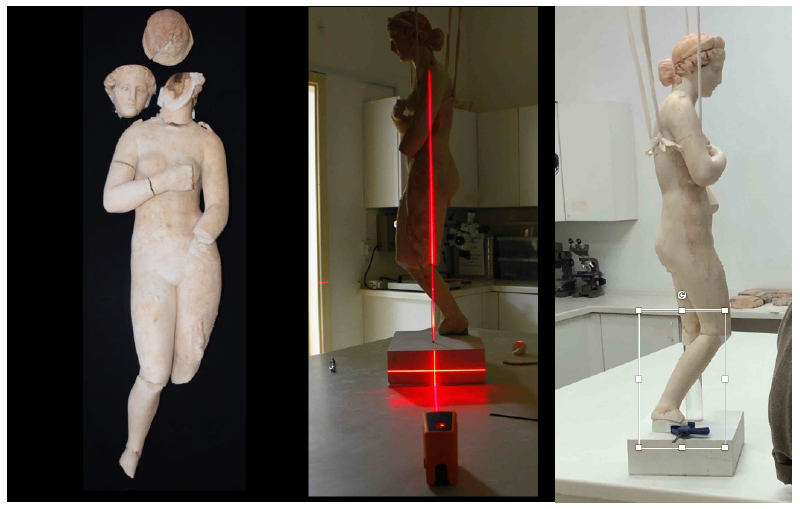 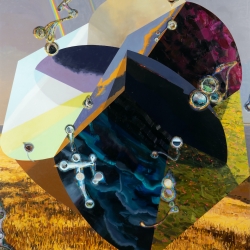 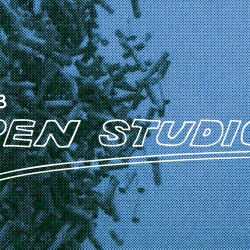 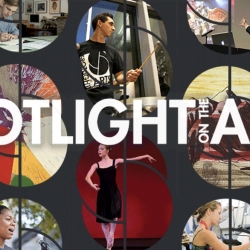 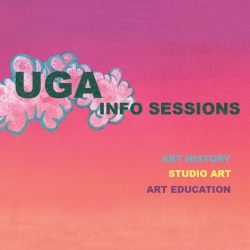