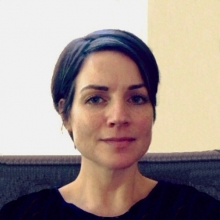 Nell Andrew teaches courses in Modern Art, the historical avant-garde, dance history, and early film. She is also co-director, with Susan Rosenbaum (UGA English), of the Interdisciplinary Modernism/s Workshop, a faculty research cluster sponsored by the University of Georgia's Willson Center for Humanities and Arts. Professor Andrew’s first book, Moving Modernism: The Urge to Abstraction in Painting, Dance, Cinema (Oxford UP, 2020), recovers performances, working methods, and circles of aesthetic influence for avant-garde dance pioneers and experimental filmmakers from the turn of the century to the interwar period in Europe—including Loïe Fuller, Valentine de Saint-Point, Sophie Taeuber, Akarova, and Germaine Dulac—to demonstrate the significant role played by the arts of motion in the historical avant-garde’s development of abstraction. The multi-disciplinary nature of Professor Andrew’s research has led her to question the disciplinary categories of visual culture, visual studies, and art history. Interested in expanding the objects and methods of art history, she focuses on the nature of both material and ephemeral art objects and their reception, the concept of abstraction, as well as the gendered bias of art historical formalism and modernist medium-specificity. Her current program of research addresses the avant-garde’s playful and political mobilization of puppets, marionettes, dolls and masks in interwar Europe. She has previously worked for the curatorial departments of the National Museum of Women in the Arts, Washington, D.C. and the Art Institute of Chicago, and has contributed criticism to contemporary art exhibitions at the Smart Museum of Art, Chicago and the Weston Art Gallery, Cincinnati. In addition to her book, Professor Andrew's research has been published in Art Journal, Italian Modern Art, and in anthologies such as, Film, Art, New Media: Museum Without Walls? ed. Angela Dalle Vacche (Palgrave, 2012) and The Modernist World, eds. Stephen Ross and Allana Lindgren (Routledge, 2015). 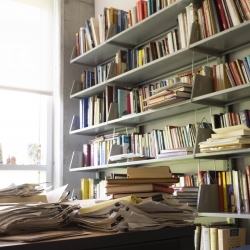 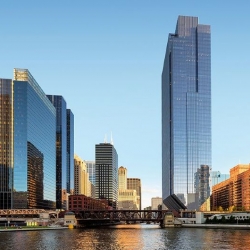 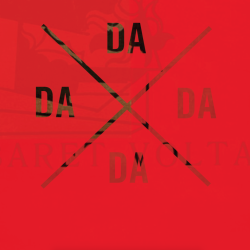 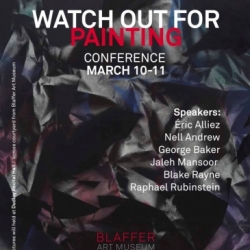