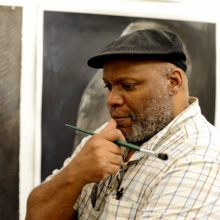 Joseph Norman is a bigger than life Hemmingway-esque character. Like the Pied Piper of old, everywhere he travels children flock to him to hear his funny stories and watch him draw and paint pictures. A highly regarded educator and artist, Norman is widely considered a world class draughtsman and printmaker. Many scholars and art historians place Norman among the most important African American lithographers of his generation. Norman has worked with the youth populations of the Caribbean, Central and South America for decades. A sensitive voice in the art world, he dedicates time and energy to empowering young people through the creative process of mural painting. Through his community outreach and service learning initiatives in the arts, Norman has touched the lives and sparked the imaginations of thousands of youths throughout the Americas.

Joseph Norman is a Professor of Art at the Lamar Dodd School of Art, University of Georgia, as well as a Distinguished Visiting Professor of Art at Johnson & Wales University. He is the former Chairman of the Painting and Drawing Department and Founder of Study Abroad Latin America, Cuba, Costa Rica, Ecuador and the Galapagos Islands.

His works are housed in Americas most important museums and public collections including, The Museum of Modern Art, NY. The Museum of Fine Arts Boston, The Philadelphia Museum of Art, The National Gallery and Smithsonian Museum of American Art, Washington, DC. 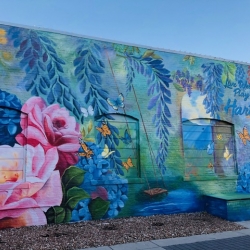 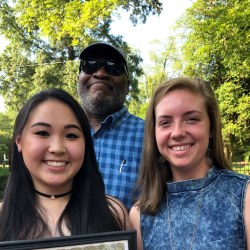 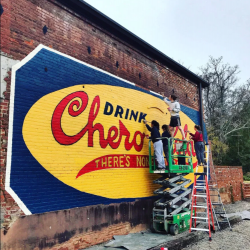 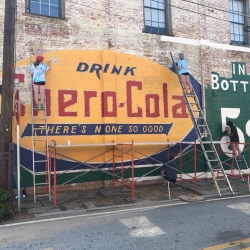 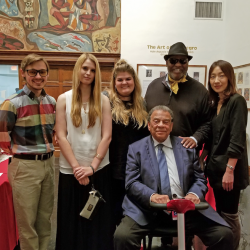 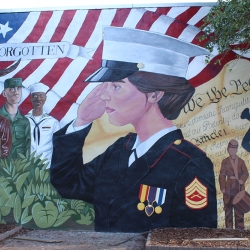 Dodd Students to be Honored by the City of Rutledge 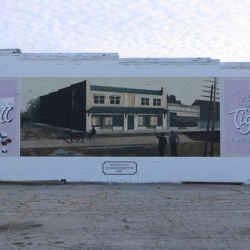 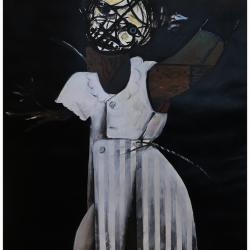 Professor Norman has work Featured in Maryland and Boston Exhibitions