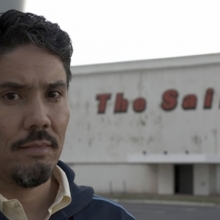 Paul Pfeiffer is an artist of international stature, currently serving as the Lamar Dodd Professorial Chair. A pioneer and exemplary practitioner working in the fields of installation, photography, and video, he is best known for digitally manipulated images of athletes and celebrities, which he uses as an occasion to plumb the depths of contemporary culture, assessing its racial, religious, and technological dimensions. At the same time, Pfeiffer’s acclaimed objects and images function diachronically, establishing profound genealogies that connect contemporary culture and its many particularities—professional sports, televised game shows, Michael Jackson, etc.—to the long, seemingly remote histories of art, media, religion, politics, and nationhood.

Represented by the Paula Cooper gallery in New York City, Pfeiffer has had numerous solo exhibitions at a diverse array of institutions including The Whitney Museum of American Art in New York (2001), the Hammer Museum in Los Angeles (2001), the Barbi-can Art Centre in London (2001), The List Visual Arts Center at MIT (2003), The Museum of Contemporary Art in Chicago (2003), The Contemporary Museum in Honolulu (2003), Gagosian Gallery in New York (2004), MUSAC in Léon, Spain (2008), Museum für Gegenwart, Berlin (2009),  and The Museum of Contemporary Art and Design in Manila (2015), among others. 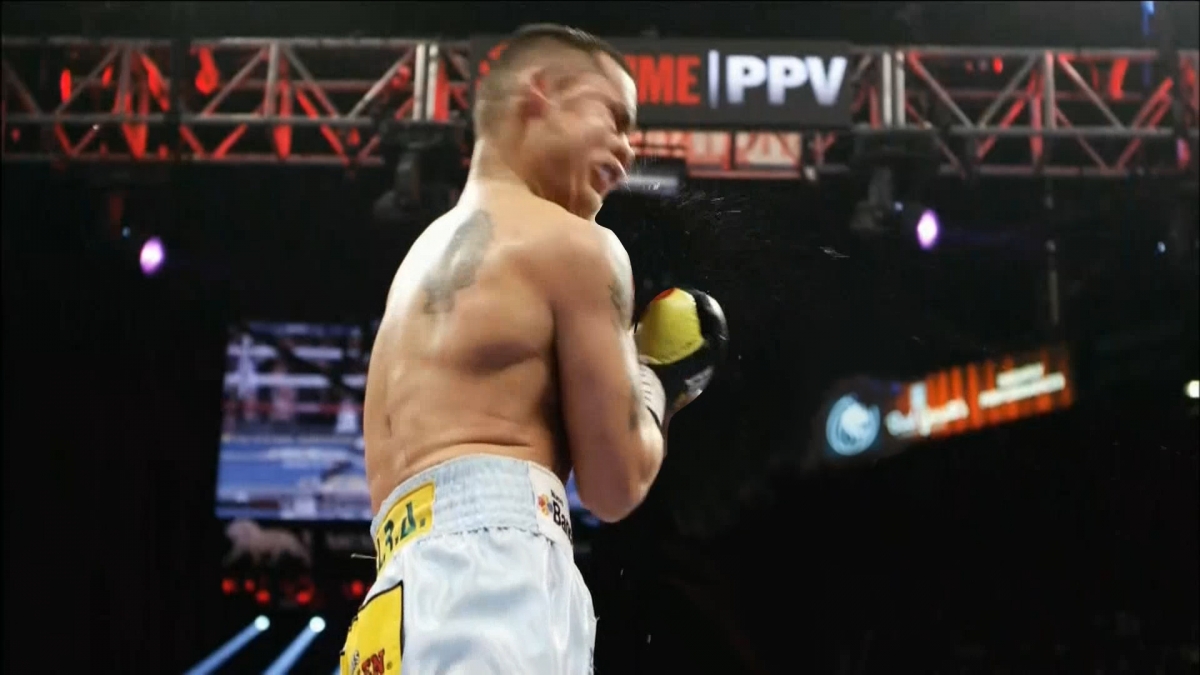